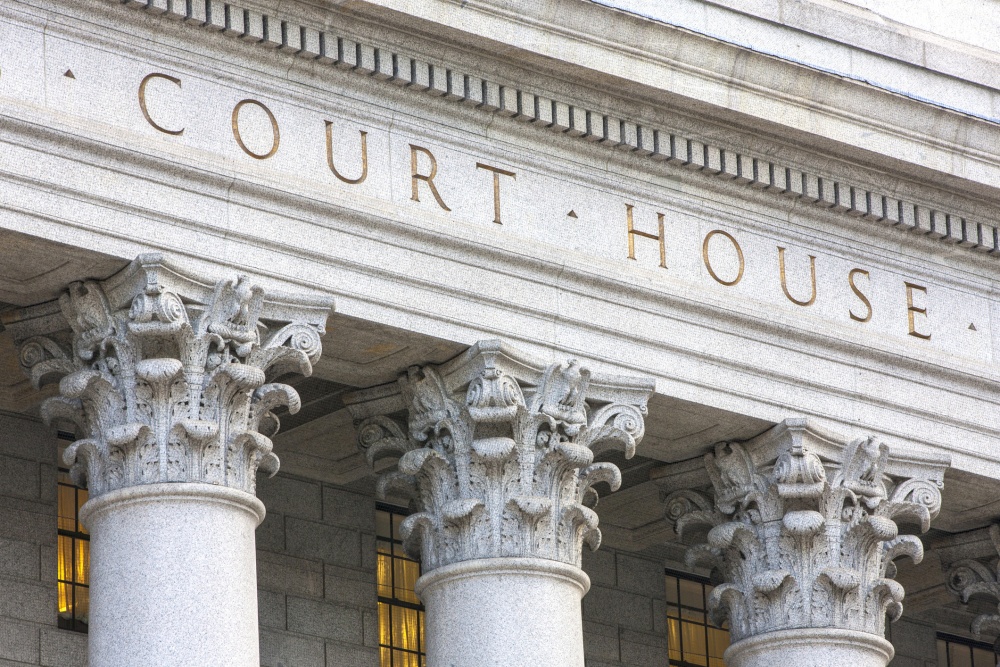 A lawsuit has been filed. Both parties have met and negotiated an ESI Protocol that has been formalized as a court order. Your review team has started the initial review and notices there are numerous duplicates. When this is brought to your attention, you discuss with your litigation support team and they suggest de-duplication and email threading as options. Which of the following would steps would be appropriate?

A.  Run email threading and de-duplication and continue the review.

If you answered A, you need to be prepared for a discovery dispute, a court ruling against you as well as running the risk of FRCP 37(b) sanctions.[1] If you answered B and C, you are following the court’s lead. As the latest ESI Protocol rulings show, ESI Protocols are controlling.

What is an ESI Protocol?

An ESI Protocol is a protocol governing the production of ESI.[2] The ESI Protocol (sometimes referred to as an “ESI Agreement”) may be signed by the judge as a formal order and governs the conduct of electronic discovery, including identification, preservation, collection, processing, reviewing and production. ESI Protocols may be negotiated during a Federal Rule of Civil Procedure 26(f) Meet and Confer (or similar State rule). FRCP 26(f) requires the parties must “…confer as soon as practicable…” and “…discuss any issues about preserving discoverable information; and develop; and develop a proposed discovery plan.”[3]

Is an ESI Protocol Required?

While not required in some jurisdictions, an ESI Protocol has many advantages which can be especially beneficial when there are no local rules or standard forms to rely on. Without an ESI Protocol, you may be leaving it up to the court to decide discovery issues such as the scope of the review and the production format.  In Federal Court, if you do not have an ESI Protocol and a discovery dispute arises, courts will apply Federal Rule of Civil Procedure 34(b)(2)(E), Producing the Documents of Electronically Stored Information. which states: “Unless otherwise stipulated or ordered by the court, these procedures apply to producing documents or electronically stored information: (i) A party must produce documents as they are kept in the usual course of business or must organize and label them to correspond to the categories in the request; (ii) If a request does not specify a form for producing electronically stored information, a party must produce it in a form or forms in which it is ordinarily maintained or in a reasonably usable form or forms; and (iii) A party need not produce the same electronically stored information in more than one form.

While some state and local courts do not explicitly require a formal ESI Protocol and rarely enter an ESI order, most suggest that the parties discuss preservation, production format, etc. and come to an agreement. Best practice would be to memorialize these terms in an ESI Protocol. Indeed, case law and the procedural court rules provide that discovery should take place without court intervention, with each party fulfilling its discovery obligations without direction from the court of opposing counsel.[4]

Without an ESI Protocol you are taking a chance on how the court will apply FRCP 34(b)(2)(E) or a local rule to your discovery dispute. Even further, the Sedona Conference Principle 6 states: “Responding parties are best situated to evaluate the procedures, methodologies, and technologies appropriate for preserving and producing their own electronically stored information.[5] Principle 6 is “…premised on each party fulfilling its discovery obligations without direction from the court or opposing counsel, and eschewing ‘discovery on discovery,’ unless a specific deficiency is shown in a party’s production.”[6]

In In re Valsartan Products Liability Litigation, No. 19-2875, 2020 WL 7054284 (D.N.J. December 2, 2020), the protocol included this provision: “The parties agree that they will cooperate in good faith regarding the disclosure and formulation of appropriate search methodology, search terms and protocols, and any TAR/predictive coding prior to using any such technology to narrow the pool of collected documents to a set to undergo review for possible production. The parties agree to meet and confer as early as possible to discuss…”[7] Approximately a year after the protocol was entered and only two weeks before defendant’s first rolling production was due, defendants informed plaintiff that it would be utilizing a continuous multi-modal learning ("CMML") platform to assist defendants with review and production of the defendant’s ESI.  Plaintiff argued that defendant’s layering of TAR violated the search protocol’s requirements because “search terms and technology assisted review are alternatives in this setting.”[8] The court held the protocol required defendants to timely disclose its use or possible use of TAR when defendants objectively knew or reasonably should have known that they might use TAR and the Court found that defendants violated the protocol by not timely disclosing its use or possible use of its CMML platform to reduce the universe of documents to review and attempting to foist on plaintiffs a protocol about which plaintiffs had no input.[9] The Court also held that if it addressed defendants’ proportional argument and ignored the protocol, it may incentivize parties to skirt the requirements in a court order.[10]

In contrast, Livingston v. City of Chicago, No. 16 CV 10156 (N.D.Ill. Sep. 3, 2020) where the parties spent nearly a year litigating a protocol which did not include a collaboration requirement.  The plaintiff filed a motion to adopt a proposed TAR protocol.  The defendant objected arguing the protocol did not confine it to a particular methodology for identifying responsive or privileged ESI and that TAR is an efficient and accurate tool for identifying both.[11]  Defendants also argued that the federal rules governing discovery impose no obligation on the responding party to conduct its responsiveness review in a manner dictated by the requesting party.[12]  The court held plaintiff’s insistence that the defendant must collaborate with them to establish a review protocol and validation process has not foothold in the federal rules governing discovery and the court declined to adopt plaintiff’s alternate TAR protocol.[13]

In Cody et al v. City of St. Louis, No. 4:17-CV-2707 AGF (E.D. Mo. June 16, 2021), plaintiffs filed their Joint Proposed Scheduling Plan on February 20, 2018 which provided the initial production of ESI could be accomplished with PDF files, paper photocopies, or screen prints and “[s]hould the need to produce other [ESI] arise, the parties will confer in an effort to facilitate production in a mutually agreeable format."[14] On August 7, 2020, the defendant moved to stay the case.[15] After the stay was lifted in February of 2021, plaintiffs reviewed the defendant's prior document productions and determined that the defendant had produced "thousands of pages of ESI lacking adequate metadata," including information identifying the custodian, recipient, and date of the documents. Plaintiffs sought an order compelling the defendant to reproduce prior ESI productions and to produce all future ESI productions in either native format or accompanied by requisite metadata that identifies the custodians, recipient, and date of the document.[16] The Court noted the parties agreed to a format of ESI production that did not require production in native format or with metadata and that the parties never reached a final agreement as to the format of the ESI production. The court held that if plaintiffs desired another format, they could and should have discussed their desire with the defendant, included it in their requests for production, and/or raised the issue with the Court in any of their prior discovery-related motions. Because they did not, the court denied the motion.[17]

In my experience, it’s better to have an ESI Protocol even when one is not explicitly required since it can save time and resources when those inevitable disputes arise later on. Make sure all parties understand what’s expected of them when it comes to preserving and collecting data so that you can conduct the collection exercises once and not have to go back to the well to identify additional data sources or collect metadata that was there all along. At the outset, go ahead and agree to production formats, whether mobile data is discoverable, what is considered “inaccessible,” what fields should appear in a privilege log, whether email threading, active learning and other analytics tools can be used, and if so, how much the parties need to reveal about their culling methods. Federal courts typically provide sample ESI Protocols, along with any specific judge preferences regarding ESI Protocols, on their websites. State courts tend to follow those patterns.

[1] Federal Rule of Civil Procedure 37(b), Failure to Comply with a Court Order.

[17] Id., at 15 – 16.  The Court directed Plaintiffs to provide a limited list of particular documents that Plaintiffs believe are critical to this litigation and for which Plaintiffs are indeed unable to identify the date, author, and/or recipient. The Court then directed the parties to meet and confer pursuant to Local Rule 3.04 to attempt to reach agreement regarding (1) the production of metadata with respect to these previously produced documents and (2) the production of any remaining ESI in native format or with accompanying metadata going forward.