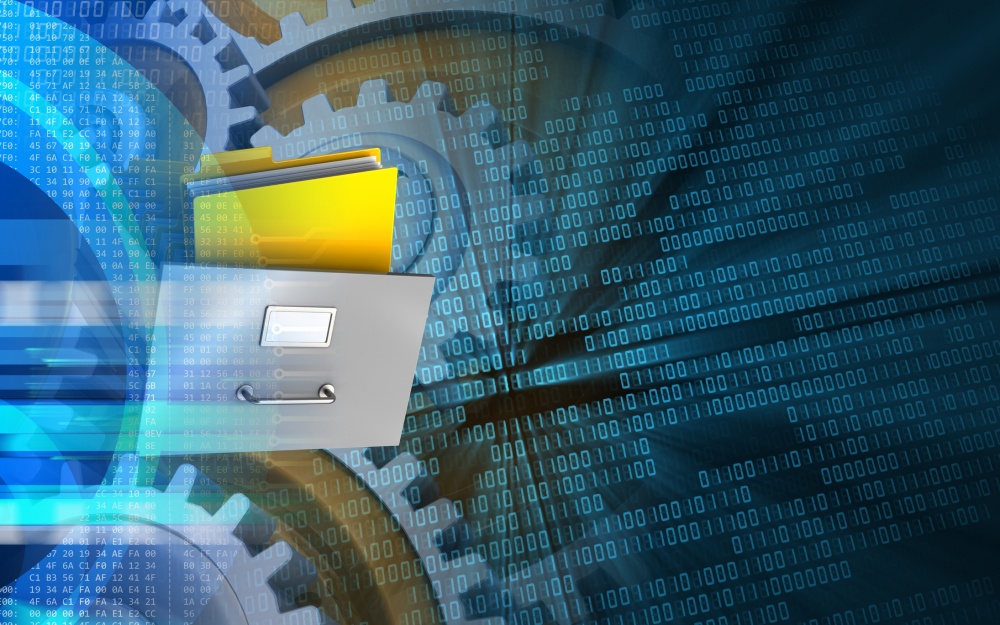 In my role as a Senior E-Discovery Attorney, I often provide guidance to organizations in how to develop and implement policies governing data retention and disposition. When developing those policies, it is critical to consider both the business and legal implications of preserving or deleting data and, ideally, find a balance between the two even when the concerns and priorities may not be the same. A recent case highlights what often proves to be a fundamental tension between the perspective of business stakeholders and legal stakeholders with respect to the preservation of ESI for pending or reasonably anticipated litigation in large corporations.

In June 2015, Plaintiffs ILWU-PMA Welfare Plan and its Board of Trustees brought an ERISA action against Defendant Carewise Health, Inc. (“Carewise”) in U.S. District Court for the Northern District of California. For background, Carewise and its predecessor, CENTRA Cost Management Systems (“Centra”) provided plaintiffs with auditing and discount negotiation services for out-of-network medical claims costing more than $1,000.00. Plaintiffs allege that in 2009, Carewise began paying providers’ fees without auditing whether such providers accepted discounts causing plaintiffs to pay more than the usual rates for claims negotiated by Carewise. After several providers sued both Plaintiffs and Carewise in 2010, Plaintiffs and Carewise entered into a tolling agreement in March 2011 preserving and deferring any potential disputes between the parties during which time the statute of limitations for filing such claims would be tolled.

Carewise’s parent company, formerly named SHPS, Inc., owned three subsidiaries, two of which were relevant to the outcome of the case. The first, SHPS Health Management Solutions, Inc. (“HMS”), was formerly Carewise. The other, Human Resources Solutions, Inc. (“HRS”) was sold to ADP, Inc. in 2012. As part of the business decision to sell, ADP’s purchase of HRS included HRS servers containing ESI of Carewise, including employee emails. In conjunction with the sale of HRS, the parties entered into an agreement which included certain Electronically Stored Information (“ESI”) preservation related provisions. Pursuant to those provisions:

After suing Carewise, Plaintiffs propounded requests for production of documents to Carewise in February 2016. Even though ADP had agreed to retain the Carewise ESI for six years, ADP represented…..you guessed it......that it no longer possessed any of the data from before September 2009. Plaintiffs thus moved for spoliation sanctions against Carewise under Federal Rule of Civil Procedure 37(e).

If electronically stored information that should have been preserved in

take reasonable steps to preserve it, and it cannot be restored or replaced

through additional discovery, the court:

(1)  upon finding prejudice to another party from loss of the

information, may order measures no greater than necessary

to cure the prejudice; or

another party of the information’s use in the litigation may:

(A) presume that the lost information was unfavorable

was unfavorable to the party; or

(C) dismiss the action or enter a default judgement.

Carewise argued mightily that spoliation sanctions were not in order because it had no duty to preserve the ESI. Specifically, Carewise argued:

Even though Carewise struck out on its arguments that it lacked a duty to preserve the ESI at issue, it argued that it nevertheless did “take reasonable steps to preserve” the ESI under Rule 37(e) “by including provisions in the sale agreement for access to and retention of business information.” For myriad reasons, the court did not agree, ultimately concluding that had it acted reasonably, Carewise would have “simply retain[ed] copies” of its ESI before HRS was sold to ADP.

In the end, it’s difficult to attribute the court’s finding solely to the fact that Carewise failed to retain a copy of its data before its sale to ADP. It certainly did not help that Carewise’s ESI was housed on the servers of a completely different corporate entity in HRS or that there was “confusion” over which company even signed the sale agreement containing the ESI preservation related provisions. As if that was not enough, early on in the case when discovery was just underway and plaintiffs understandably expressed “serious concern” to Carewise about its access to the ESI, Carewise dismissively told them that it was “far too early to request a written explanation regarding the location of these servers....” (internal citations omitted).

While these factors collectively make this case somewhat unique, the case highlights the inherent tension between business and legal when it comes to the preservation of ESI. This is particularly true in the context of mergers, acquisitions and divestitures such as here where the parent company sells a subsidiary for which litigation is reasonably anticipated. With respect to the preservation of the divesting entities’ data, while legal stakeholders generally appreciate the significance of their client’s duty to preserve relevant ESI, business stakeholders naturally tend to focus on the bottom line - cost: “what is the most affordable, cost-effective means of preserving this data?” For Carewise, that decision effectively meant trying to contract away its preservation obligations from HRS to ADP. Organizations can better manage this conflict up front by requiring business stakeholders who are seeking to destroy data outside the ordinary, routine data destruction life-cycles to vet their requests through counsel who can ensure that all of the company’s best interests are accounted for, including its duty to the court to preserve ESI.

[1] Interestingly, since Rule 37(e) was amended on December 1, 2015, after this litigation began, the parties also argued over which version of Rule 37(e) should have been applied. The old Rule 37(e) stated only that “absent exceptional circumstances, a court may not impose sanctions under these rules on a party for failing to provide electronically stored information lost as a result of the routine, good-faith operation of an electronic information system.” Plaintiffs fought for the application of the old version of the rule. However, Carewise “urg[ed] application” of the revised rule. (Emphasis in original).