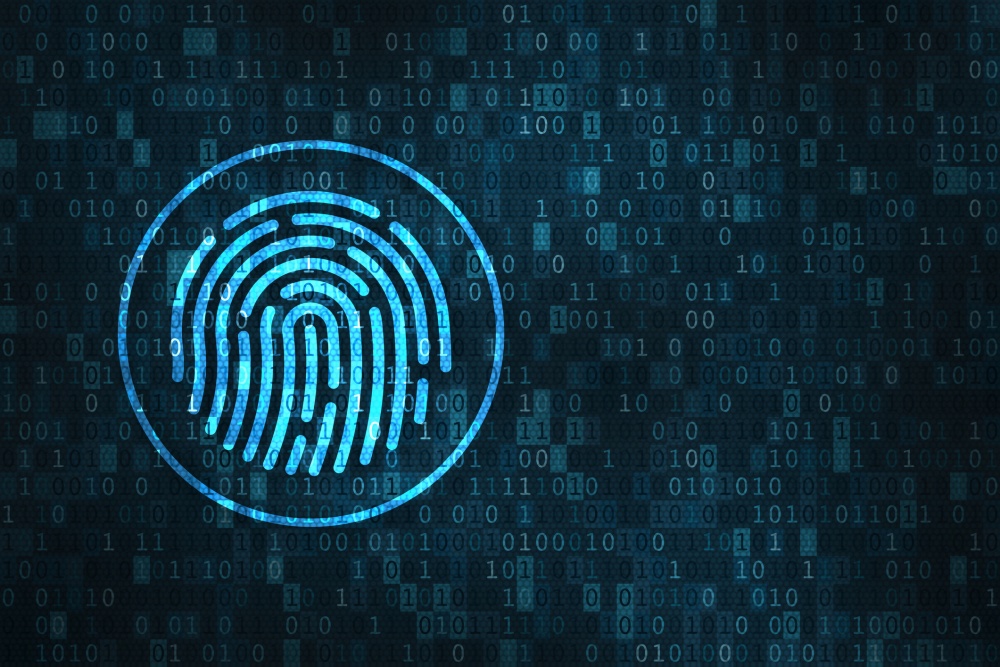 A recent North Carolina Court of Appeals decision exemplifies how an overreliance on technology in e-discovery can risk trampling on fundamental privileges and rights.

As a young junior associate at a large firm in the late 90s to early 2000s, I spent a lot of time doing document review. I have fond and not-so-fond memories of long hours spent with my colleagues in warehouses, client offices, and -- in one particularly chilling recollection, an unheated storage unit in northern Ohio in February -- reviewing copious documents. I recall dusty clothes and paper-cut fingers as we combed through numerous file cabinets and boxes of documents to place sticky notes on responsive documents for later copying or to denote privilege or confidentiality. At the risk of sounding like the stereotypical grandparent complaining about walking a mile through the snow to school in her day, I have to say that newer attorneys today may not realize how great they have it.

As my practice has focused on e-discovery over the last year, I have been constantly amazed at the myriad ways we can use technology to make discovery more efficient and less costly than ever before. Such reverence, however, raises the question:  is there a point where the use of technology becomes too much? Can we become so enamored with the technological resources at our disposal that we neglect to use basic common sense and risk waiving certain basic rights?

The North Carolina Court of Appeals recently dealt with this issue in the case Crosmun et al. v. The Trustees of Fayetteville Technical Community College et al., which involved claims by several former employees of Fayetteville Technical Community College for retaliatory dismissal in violation of the North Carolina Whistleblower Act. The Crosmun decision is significant in and of itself as one of the few times that the North Carolina courts have delved into the world of e-discovery and, more particularly, as the “first opportunity to address the contours of eDiscovery within the context of North Carolina common and statutory law regarding the attorney-client privilege and work-product doctrine.”

What followed was more disagreement over the terms of this proposed order. Central to the dispute was the Defendants’ concern that they protect information subject to the attorney-client privilege and work product doctrine and maintain the confidentiality of personal information covered by the Family Educational Rights and Privacy Act of 1974. Unable to reach any agreement, the Plaintiffs submitted the Parties’ competing proposed orders to the court. The trial court judge chose and entered the Plaintiffs’ proposed order without change (the “Forensic Examination Order”).

The Plaintiffs retained a North Carolina attorney and computer forensics expert (the “Forensic Expert”), to draft a proposed protocol that they then submitted to Defendants for their consideration. A week or so later, with no response from the Defendants, the Plaintiffs filed a second motion to compel and motion for sanctions requesting, amongst other things, that the trial court adopt their proposed forensics examination protocol. Four days after the hearing, the trial court entered an order (the “Protocol Order”) in which it adopted without edit the Plaintiffs’ proposed protocol. Specifically, the protocol provided that:

The Court of Appeals Recognizes Privilege Waiver Implications in Protocol

Upon the Defendants’ appeal, the Crosmun Court found two key errors in the lower court’s Protocol Order: 1) The Order allowed the Plaintiffs’ expert, rather than an independent third party, to serve as the forensic examiner, giving the Plaintiffs’ expert direct access and opportunity to image all of the Defendants’ computer systems; and 2) In providing the forensic examiner direct access to the Defendants’ systems, the Order provided for the “delivery of responsive documents to the Plaintiffs without allowing Defendants an opportunity to review them for privilege. Noting that “the attorney-client privilege and work-product immunity doctrine attach to ESI in the same manner and to the same extent they apply to paper documents or verbal communications,” the Court found these provisions constituted an involuntary waiver of the Defendants’ privileges. The Crosmun Court further found that, because a court cannot compel a party to waive or violate its own privilege, these two provisions of the Protocol Order “were entered under a misapprehension of the law” and thus an abuse of discretion. The Court therefore vacated the Protocol Order and remanded the case for further proceedings.

The scenario at play in Crosmun shows how the element of technology can skew reason if not held in check. When there is a question of whether one has complied with e-discovery requests or whether there has been spoliation, at first glance, it might seem reasonable to do as the Crosmun trial court ordered and require the imposition of a forensic examiner to obtain access to the party’s computer system(s) and look for any non-compliance. The extreme nature of such approach, however, becomes apparent when viewed in the context of traditional paper discovery. As the Court noted, “[a] comparable protocol for a paper production would allow Plaintiffs’ expert to photocopy all of Defendants’ documents (including those in their in-house counsel’s file cabinets), take those copies off-site, and then review those files for responsive documents, both privileged and non-privileged, without Defendants having had an opportunity to conduct their review of those copies first.”

I think this analogy can be taken even farther. Because the Protocol Order gave the Forensic Examiner unrestricted access to the Community College’s servers to look for spoliation, it would be more akin to giving Plaintiffs’ expert a key to Defendants’ offices and free reign to search wherever and whatever he chooses to locate documents and information. While the Protocol Order did require that the Examiner apply search terms designed to cull privileged documents from the production to his client, under the analogy above, that restriction would be nothing more than removing from the production of documents the expert found during his carte blanche search to the ones he found in identified attorneys’ offices. When viewed in the lens of antiquity, it seems blatantly obvious that the Protocol Order would impair the Defendants’ privilege rights and confidentiality obligations.

Another thing I found interesting about the Crosmun decision is the limitation it places on the use of automated search terms. Over the last few years, those in the e-discovery world have watched as technology has provided increasingly sophisticated and efficient ways to automate the document review process. Courts have long approved the use of search terms to narrow the universe of documents to be reviewed for responsiveness. More recently, artificial intelligence such as Active Learning and Predictive Coding allows the system itself to learn from reviewers’ coding and apply algorithms to determine which documents are responsive. While courts have generally been receptive to such practices and have allowed these technologies to be used to make document review less burdensome and costly, I have wondered if we would reach the point where the risk of and implications from error outweighs the efficiency benefit. The Crosmun decision suggests that one such point might be the determination of confidentiality and privilege.

The Plaintiffs argued that the Forensic Expert’s use of search terms to identify potentially privileged documents and the opportunity to then review the identified documents sufficiently protected the Defendants from any privilege waiver. The Appellate Court disagreed, noting “While the use of search terms assists in preventing disclosure of privileged materials, it is far from a panacea.” The Court discussed the inherent risks in relying on search terms alone to screen for privilege. The Court noted that such provisions should only be allowed in conjunction with extra protections to insure privileged documents do not slip through or with extremely strong clawback and/or protective orders to prevent any waiver.

While the Crosmun decision is interesting for its foray by North Carolina courts into the scope of e-discovery and privilege, I found it most compelling for the light it sheds on the potential that e-discovery has to impair basic litigation tenets and rights if not used appropriately. While there is much technology can do to cut down on litigation costs and keep junior associates from incurring the frozen limbs and paper cuts I suffered through old-fashioned document review, it cannot replace the need for attorneys to monitor those ESI protocols, develop those reasonable search terms, and conduct the review necessary to ensure that parties’ rights and privileges remain protected.