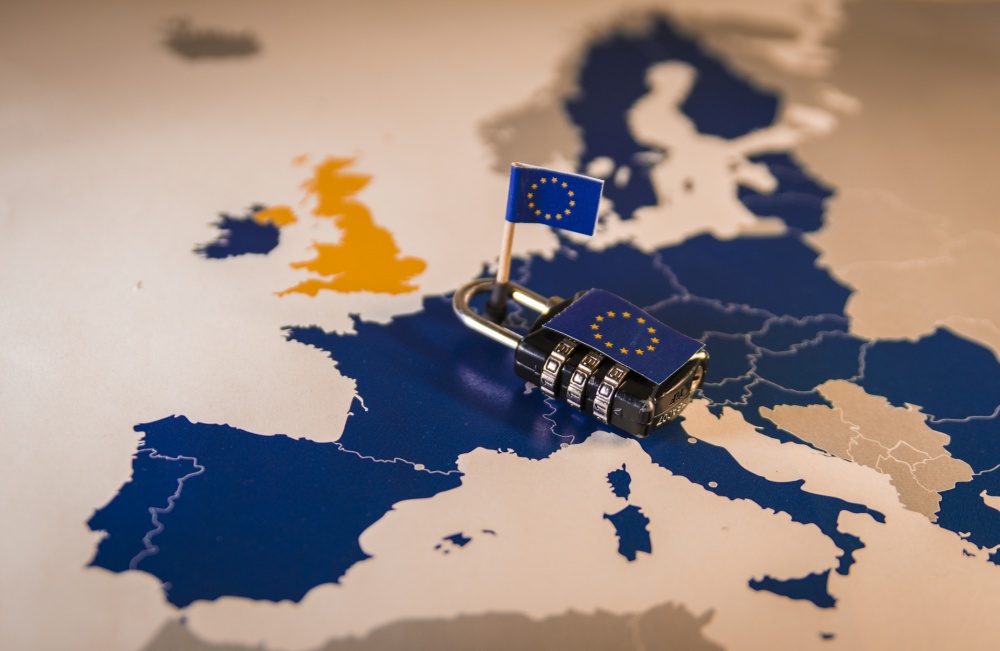 In 2019, I co-authored an article published by the American Bar Association regarding the future of U.S. pretrial discovery involving European Union data following the decision by the United States District Court for the District of Arizona in Salt River Project Agricultural Improvement & Power District v. Trench-France SAS, 303 F. Supp. 3d 1004 (D. Ariz. 2018). The article concluded that Salt River represented a potential watershed moment promoting the application of a foreign mechanism to U.S. discovery overseen by a foreign discovery master under the Hague Convention, as opposed to U.S. courts’ typical deference to domestic discovery practices.

Recently, however, I was involved in a matter which demonstrated that state courts may be reluctant to follow Salt River’s lead. That case, Phillips v. Vesuvius USA Corp., involved a claim for age discrimination and retaliation. Plaintiff served discovery requests seeking the personnel files of six employees of the defendant corporation’s European affiliates. Those employees were citizens of European countries whose data is protected by the European Union’s General Data Protection Regulation (“GDPR”). Defendants objected to the requests on the ground that disclosure of the requested information was prohibited by the GDPR. Plaintiff filed a motion to compel, which the trial court granted. Defendants then appealed to the Ohio Court of Appeals.

For more than three decades, U.S. courts have determined whether to override foreign laws restricting discovery of documents or information located in other countries by relying on the balancing test set forth by the United States Supreme Court in Société Nationale Industrielle Aérospatiale v. United States District Court for the Southern District of Iowa, 482 U.S. 522 (1987). The relevant factors are as follows:

The Ohio Court of Appeals concluded that the five factors either favored disclosure or were neutral. The court found the first factor weighed in favor of disclosure because personnel files are basic discovery in employment-related cases. The second factor also favored disclosure, since the requests only sought records from a handful of individuals. The court deemed the third factor neutral, since it was unclear from the record where the information in question originated. The court found the fourth factor weighed in favor of disclosure. Notwithstanding Defendants’ argument that Plaintiff could and should have sought the documents via the Hague Convention, as was done in Salt River, the court of appeals concluded that requiring Plaintiff to utilize another method of seeking the documents over a year after he had requested them was not a viable alternative. Finally, the court of appeals held that the fifth factor also weighed in favor of discovery, based on Ohio’s clear public policy prohibiting age discrimination and retaliation and Defendants’ failure to establish that production would create a hardship or enforcement action under the EU regime. The court of appeals, did, however, require the trial court to conduct an in camera review on remand to redact information that it found irrelevant or confidential.

The vast majority of decisions applying the Aérospatiale factors have arisen in federal court. Because there is no definitive principle holding that the comity analysis in Aérospatiale is binding on state courts, see Gary B. Born & Peter B. Rutledge, International Civil Litigation in United States Courts 1035–36 (6th ed. 2018), state courts have the ability to accord greater respect to the GDPR. Moreover, as we argued in the ABA article, due to the economic and policy developments over the ensuing three decades, it is becoming increasingly urgent to reassess Aérospatiale, whose balancing factors were laid out long before implementation of the GDPR. The Salt River decision appeared willing to stand in the vanguard of this effort. The Ohio Court of Appeals appeared much more comfortable with the status quo.

The danger of the court of appeals’ approach is illustrated in our ABA article. As foreshadowed by the Aérospatiale dissent, the comity analysis has been overwhelmingly applied with pro-forum biases. A 2015 empirical study determined that courts applying the Aérospatiale test have found that each of the four subjective factors of the test weigh in favor of U.S. discovery by at least a four-to-one ratio, with two of those factors favoring U.S. discovery by a ten-to-one ratio. See Geoffrey Sant, Court-Ordered Law Breaking, 81 Brook. L. Rev. 181, 191-92 (2015). Since 1997, this pro-forum bias has led to a 2,500 percent increase in cases where litigants have asked courts to reject foreign privacy laws as compared to the period from 1987 to 1997. Indeed, in analyzing the fifth factor, the Ohio Court of Appeals focused solely on the interests of the United States and completely failed to address “the extent to which . . . compliance with the [discovery] request would undermine important interests” of the foreign state.

It remains to be seen whether Salt River is truly a watershed moment representing greater respect for international comity by U.S. courts in resolving pretrial discovery disputes, or simply an outlier as domestic courts fall back into the comfort of their traditional pro-forum biases. Early results are not encouraging.