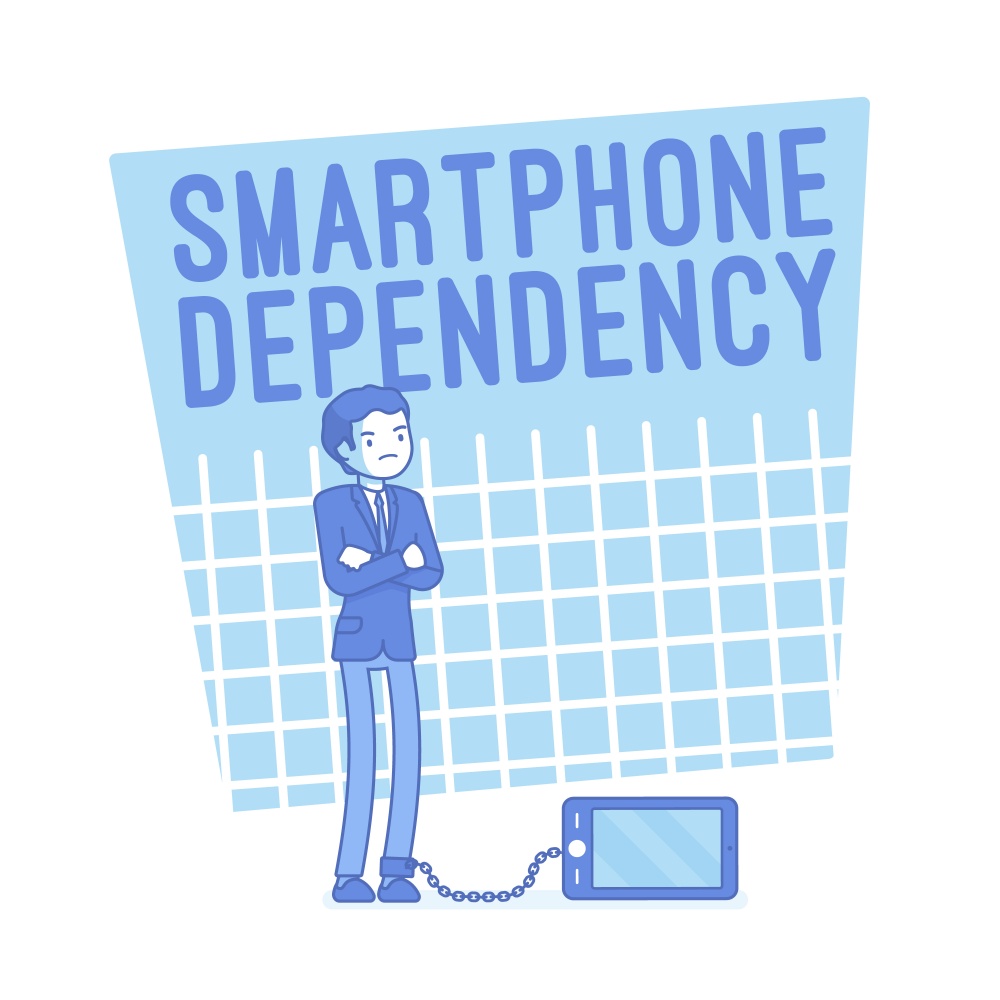 There was a time when the only data you needed to collect in response to a discovery request was corporate email. Even if you received or sent work emails from your phone, this data would be located on a corporate server and no data would need to be collected directly from your phone. No computer forensic experts were needed.

Fast forward to present day. Employees are conducting business with smartphones, via social media and with the assistance of wearable technology. As a result, responding to e-discovery requests has become increasingly challenging because the data now resides in apps, social media, the cloud or on the device itself. The requested data may not actually be within the organization’s possession, custody and control.

Text messages have further complicated this analysis. Courts have been addressing the discoverability of text messages for the last 5 or 6 years and have held that text messages are Electronically Stored Information (“ESI”) and subject to the same discovery standards.

In two recent cases, courts have ordered the production of text messages and imposed sanctions for failing to comply with reasonable production requests. In Lawrence v. Rocktenn CP LLC, No. 16-821, 2017 WL 2951624 (Mag. W.D. La. April 19, 2017), a premises liability dispute, the plaintiff objected to a request for text messages, emails, photographs and videos, arguing that the overly broad nature of these requests was an invasion of his right to privacy. The court easily concluded that text messages, emails, photographs and videos that refer to, relate to or depict the accident, damages, injuries are highly relevant to the case and granted defendant’s motion to compel.

In Walker v. Carter et. al, No. 12-05384-ALC-RLE, 2017 WL 3668585 (S.D.N.Y. July 12, 2017), a breach of contract and copyright dispute involving Shawn Carter (a/k/a Jay-Z), the court affirmed a sanction where the plaintiff and his counsel had refused to produce discoverable text messages over a period of eight months. The plaintiff was even ordered to pay attorney’s fees for the hours defendant’s attorneys spent in compelling text messages.

For some employees, text messages are the preferred method of communication and/or the most effective method of communication, and therefore an important source of ESI.  While courts have consistently held that employers have a duty to preserve, collect and produce responsive documents held by their employees, courts are divided as to an employer’s duty to preserve and produce data from an employee’s mobile device.

When Do Companies Have “Control” Over Their Employees’ Personal Devices?

There is no bright line rule for “control” and it varies from case to case. In 2013, two distinguishing cases suggest that discovery of personal devices will be allowed when the requesting party can show an employee used their personal devices for work purposes and there is potentially relevant data on the device.

In Cotton v. Costco Wholesale Corp., No. 12-2731-JWL, 2013 US Dist. Lexis 103369 (D. Kan. July 24, 2013), an employment discrimination dispute, the plaintiff filed a motion to compel production of text messages from Costco employees’ personal cell phones. The court noted that parties have a right to request ESI within the opposing party’s possession, custody or control and “[d]ocuments are deemed to be within the possession,  custody, or control if the party has actual possession, custody or control or has the legal right to obtain documents on demand.” The court denied plaintiff’s motion because plaintiff did not “contend that Costco issued the cell phones to these employees, that the employees used the cell phones for any work-related purpose, or that Costco otherwise has any legal right to obtain text messages on demand.”

In stark contrast, In re Pradaxa (Dabigatran Etexilate) Products Liability Litigation, MDL No. 2385, 2013 US Dist. Lexis 173674 (S.D. Ill. Dec. 9, 2013), the court sanctioned an employer for failing to preserve text messages on both personal and company issued cell phones. In this case, the defendant’s own documentation directed its employees to utilize text messages. Even though plaintiffs specifically requested the production of text messages, the defendants failed to extend their litigation hold to cover text messages until four months after receiving plaintiff’s discovery requests and failed to intervene in automated deletion of employee text messages. The court noted “the duty to preserve is not a passive obligation; it must be discharged actively” and “the litigation hold and the requirement to produce relevant messages, without question applies to the space on employees cell phones dedicated to the business which is relevant to this litigation.  An employee who refuses to allow the auto delete for text messages to be turned off or to turn over his or her phone for examination of the relevant space on that phone will be subject to show cause order of this Court to appear personally in order to demonstrate why he or she should not be held in contempt of Court…” The court fined the defendants nearly $1 million, partly for their “egregious” failure to preserve text messages.

When Are Spoliation Sanctions Imposed?

While the courts are divided as to the discoverability of business-related text messages on personal devices, they have imposed spoliation sanctions when parties had a duty to preserve text messages and failed to do so. See In re Pradaxa, above, as an example. When potentially responsive text messages are deleted or unrecoverable, the spoliation sanctions may include adverse inference instructions, monetary fines, dismissal of affirmative defenses or counter-claims.

In Shawe v. Elting, 157 A.3d 142 (Del. Feb 13, 2017), a business dispute between current business partners, the court found that the plaintiff committed several bad acts, including recklessly failing to safeguard his cellphone. The court found that plaintiff frequently used text messages to communicate with employees and plaintiff had a duty to preserve those communications as they were relevant information. The court ordered plaintiff to pay 100% of the fees defendant incurred in connection with bringing the motion for sanctions, and 33% of the fees she incurred litigating the merits of the case, awarding defendant over $7 million in fees and expenses. Plaintiff appealed the excessive fee and the court affirmed.

In 2016, another court found there was spoliation that warranted an adverse inference instruction. In First Financial Security Inc., v. Lee et al., Case 0:14-cv-01843-PJS-SER (D. Minn. Mar. 8, 2016), an intentional interference with a contract and unfair competition dispute, defendants did not produce any text messages in response to a discovery request for text messages and email and a subsequent court order to produce electronic data. Plaintiff sought sanctions, alleging spoliation because of the deleted or lost text messages. Defendants argued that text messages were innocently deleted by people who did not understand their discovery obligations. The court declined to order spoliation sanctions but did order sanctions for defendants’ willful failure to comply with the discover order. The court ordered an adverse jury instruction, monetary sanctions, and defendants’ affirmative defenses. Defendants objected to the order, the district court reviewed it, and affirmed the sanctions order.

What if Mobile Data and Text Messages Are in Play?

As is clear from the case law above, rulings vary on this topic and decisions are fact-specific and court-specific. However, there are questions that companies could consider if text messages or mobile data are likely to be in play. Note that while this post focuses on text messages, any mobile data, such as chats, call logs, voicemails, calendars, contacts, or photos, could be fair game and the penalties for not preserving and producing this data could be severe. Here are some considerations:

Almost every click on a mobile device creates data that could be subject to discovery in litigation. It is important to be aware of the implications of such data and how to address it when the time comes.