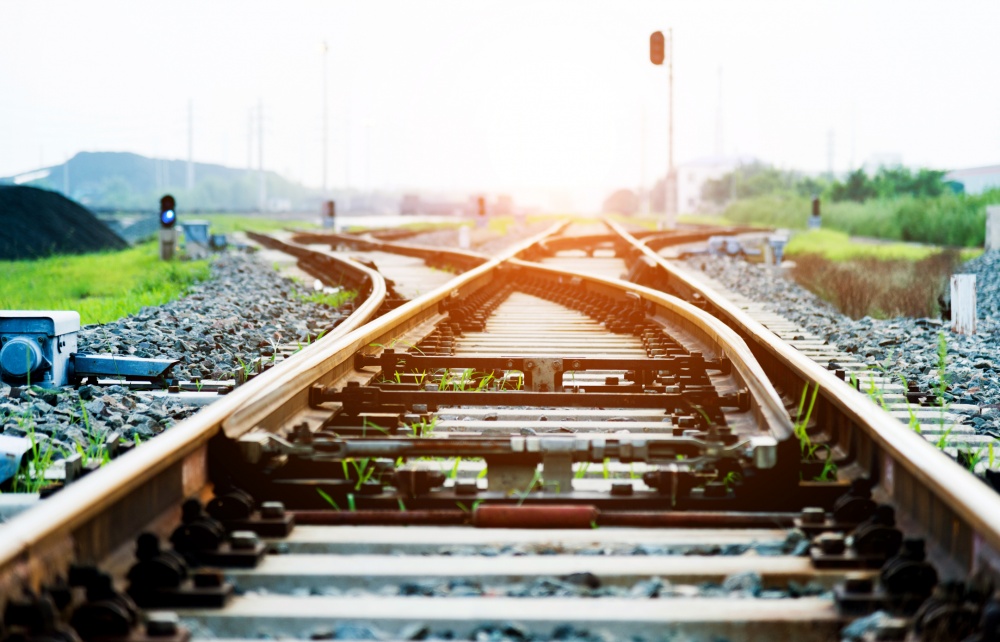 One of the potential advantages of arbitration is that it could be less time consuming and less expensive than traditional litigation. And one of the primary drivers of those time and cost savings is the scope of discovery, which is typically more narrow in arbitration than in traditional litigation - a limitation driven by contract, the parties’ post-dispute agreements and/or the arbitrator’s influence and control. And one very specific way the scope of discovery may vary in arbitration is in the ability to subpoena third parties to produce discovery materials prior to an arbitration hearing (hereinafter “third party discovery subpoenas”). To put it simply, courts are divided on this issue. Indeed, as CVS Health Corp. v. Vividus, LLC, 878 F.3d 703, 708 (9th Cir. 2017) illustrates, there is a growing split in the federal circuits with respect to whether third party discovery subpoenas are allowed in arbitration proceedings.

In traditional litigation, of course, third party discovery subpoenas are routine and the authority of the parties or the courts to issue them is well recognized. In arbitration proceedings, however, whether you can issue such third party discovery subpoenas varies depending on the controlling law in your dispute.[1] There are three broad tranches of controlling authority in arbitration proceedings:

For the latter two tranches, my colleagues Katie King, Jarrad Smith and I have co-authored a forthcoming article in the American Journal of Construction Arbitration and Alternative Dispute Resolution in which we survey state law for all 50 states and the District of Columbia (“Third Party Discovery Subpoenas in Arbitration Proceedings Under State Law: A Fifty State Survey”) with regard to this issue. We will update this article with the appropriate citation after publication of that survey.

This article is concerned with the split in the federal circuits with respect to third party discovery subpoenas and will leave state law to another day (or to our aforementioned journal article). I will note, however, that the RUAA does explicitly allow arbitrators to issue third party discovery subpoenas for the states that have adopted it, with the possible exceptions of Minnesota and Washington, whose versions of the RUAA have tweaked the relevant language intending to authorize such subpoenas in a way that may have removed such authority.

When arbitrating under federal law, the relevant language in the FAA with regard to third party discovery subpoenas is found in 9 U.S.C. § 7:

The arbitrators selected either as prescribed in this title or otherwise, or a majority of them, may summon in writing any person to attend before them or any of them as a witness and in a proper case to bring with him or them any book, record, document, or paper which may be deemed material as evidence in the case.

Notably, the language does not address pre-hearing discovery at all. Accordingly, some federal circuits (the Second, Third and Fourth Circuits and, most recently, the Ninth Circuit) have held that the plain language of the statute does not give a party or an arbitrator the authority to issue third party discovery subpoenas. See, e.g., Life Receivables Tr. v. Syndicate 102 at Lloyd’s of London, 549 F.3d 210, 216 (2d Cir. 2008) (“The language of section 7 [of the FAA] is straightforward and unambiguous. Documents are only discoverable in arbitration when brought before arbitrators by a testifying witness. The FAA was enacted at a time when pre-hearing discovery in civil litigation was generally not permitted. The fact that the Federal Rules of Civil Procedure were since enacted and subsequently broadened demonstrates that if Congress wants to expand arbitral subpoena authority, it is fully capable of doing so.”); In Hay Group, Inc. v. E.B.S. Acquisition Corp., 360 F.3d 404, 407 (3d Cir. 2004) (“The power to require a non-party “to bring” items “with him” clearly applies only to situations in which the non-party accompanies the items to the arbitration proceeding, not to situations in which the items are simply sent or brought by a courier…Section 7’s language unambiguously restricts an arbitrator’s subpoena power to situations in which the non-party has been called to appear in the physical presence of the arbitrator and to hand over the documents at that time.”); COMSAT Corp. v. Nat’l Sci. Found., 190 F.3d 269, 275 (4th Cir. 1999) (“Nowhere does the FAA grant an arbitrator the authority to order non-parties to appear at depositions, or the authority to demand that non-parties provide the litigating parties with documents during prehearing discovery.”)[2]

The Ninth Circuit, in late 2017, became the latest circuit to join in ruling that the FAA does not allow third party discovery subpoenas. In CVS Health Corp., the Ninth Circuit engaged in extensive analysis of the other circuit opinions before holding that “[g]iven the clear statutory language, we reject the proposition that section 7 grants arbitrators implicit powers to order document discovery from third parties prior to a hearing” (878 F.3d 703, 708) and distinguished traditional court supervised litigation discovery powers saying “under the FAA an arbitrator is not necessarily vested with the full range of discovery powers that courts possess.” Id.

Two other circuits, however, the Sixth and Eighth, have both ruled that despite the plain language of the FAA, arbitrators have the implicit power to issue third party discovery subpoenas. The Eighth Circuit held “…we believe this interest in efficiency is furthered by permitting a party to review and digest relevant documentary evidence prior to the arbitration hearing. We thus hold that implicit in an arbitration panel's power to subpoena relevant documents for production at hearing is the power to order the production of relevant documents for review by a party prior to the hearing.” In re Sec. Life Ins. Co. of Am., 228 F.3d 865, 870 - 871 (8th Cir. 2000). The Sixth Circuit also read an implicit power to subpoena third party pre-hearing discovery from the FAA’s grant of authority to subpoena production of documents to an arbitration hearing. Am. Fed’n of Tel. & Radio Artists v. WJBK-TV, 164 F.3d 1004, 1009 (6th Cir. 1999) ("...the FAA's provision authorizing an arbitrator to compel the production of documents from third parties for purposes of an arbitration hearing has been held to implicitly include the authority to compel the production of documents for inspection by a party prior to the hearing.").

This split in the courts has the potential to significantly impact discovery in your arbitrations. Obviously, not all arbitration disputes will involve evidence held by third parties to the dispute.  But if yours does, your ability to compel discovery of such evidence may vary widely depending on the law controlling your dispute. And if you are drafting arbitration clauses for your clients, it will be imperative to consider whether your client may wish to subpoena third party evidence if any disputes arise and, if so, what jurisdiction’s law should govern your clients’ agreements.

[2] The language used for these three citations and descriptions is taken verbatim from our forthcoming American Journal of Construction Arbitration and ADR article, footnote five.