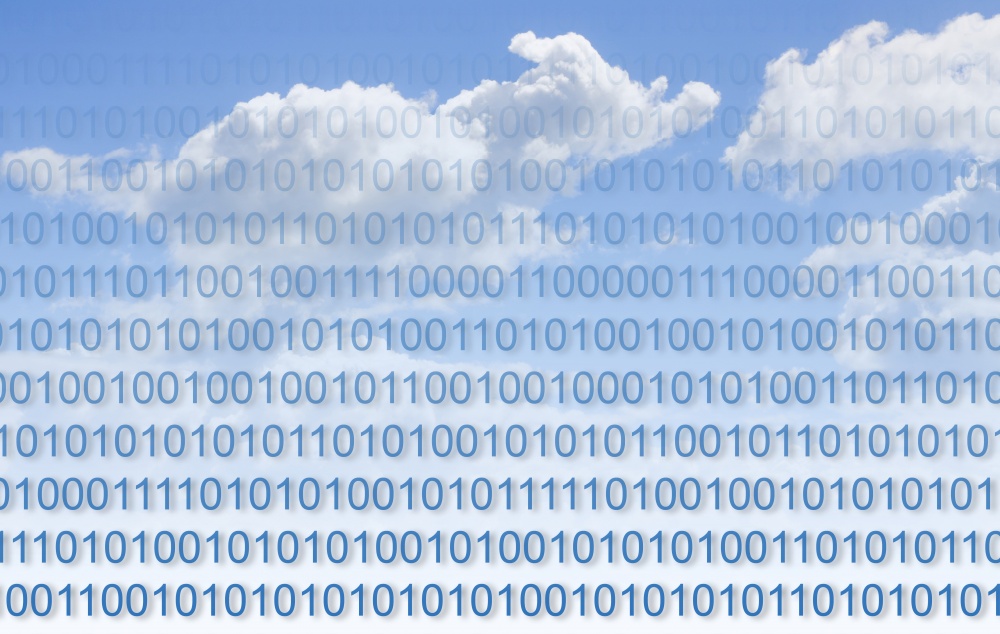 In January, I wrote a blog about the landmark case of United States v. Microsoft Corp. pending before the United States Supreme Court. You can read that blog here. The issue before the Court was whether a United States-based email service provider was required to disclose electronic communications within its control, but stored abroad, in response to a criminal warrant issued pursuant to the Stored Communications Act (“SCA”). My blog focused on the position of an amicus brief filed by some of the country’s leading e-discovery practitioners and professors, including Kilpatrick Townsend’s Global Discovery Counsel, Craig D. Cannon, which urged the Court to use the case as an opportunity to provide further guidance on the appropriate considerations of international comity to be weighed when dealing with a cross-border discovery dispute, as originally set forth in the case of Société Nationale Industrielle Aérospatiale v. United States, 482 U.S. 522 (1987). Following publication of my blog, the Court heard oral arguments on February 27, 2018. On April 17, 2018, the Court dismissed the case as moot after Congress passed an amendment to the SCA and the Government obtained a new warrant pursuant to the amended Act.

At oral argument on February 27, 2018, Microsoft’s counsel emphasized that international relations requires respect for local privacy laws. He stressed that countries around the world have a sovereign right to pass their own laws governing access to the emails stored on their soil, and the United States should be hesitant to reach into their lands and impose its position on who gets access to those emails. Adam Liptak, Must Tech Firms Provide Data Held Abroad? Justices Struggle to Apply 1986 Law, N.Y. Times (Feb. 27, 2018). However, Justices seemed more concerned with the proper interpretation of the SCA, enacted in 1986 before the dawn of the digital age. Several Justices suggested that Congress, rather than the Court, should define the limits of privacy in the digital age. Id. The potential conflicts with other countries’ laws also counseled in favor of Congress changing the law if it wished to do so. Amy Howe, Argument analysis: Justices divided over disclosure of overseas emails, SCOTUSblog (Feb. 27, 2018).

Congress took the Court up on its invitation. On March 23, 2018, Congress enacted and the President signed the Clarifying Lawful Overseas Use of Data Act (“CLOUD Act”). The CLOUD Act amends the SCA by adding the following provision:

A [service provider] shall comply with the obligations of this chapter to preserve, backup, or disclose the contents of a wire or electronic communication and any record or other information pertaining to a customer or subscriber within such provider’s possession, custody, or control, regardless of whether such communication, record, or other information is located within or outside of the United States.

Thus, it is now clear that the SCA permits warrants for data stored overseas.

Following enactment of the CLOUD Act, the Government obtained a new warrant covering the information requested in the previous warrant pursuant to the new version of the SCA. As both parties agreed, the new warrant replaced the old warrant and no live dispute remained over the issue with respect to which certiorari had been granted. Accordingly, the Supreme Court issued a three-page per curiam opinion on April 17, 2018, vacating the judgment on review and remanding the case with instructions that it be dismissed as moot.

I have mixed feelings on this one.  On the one hand, it is beneficial to have a thirty-plus year old statute clarified for purposes of the digital age at the behest of Congress. On the other hand, it is unfortunate that a rare opportunity for the Supreme Court to provide necessary clarity and guidance on the proper considerations in conducting an international comity analysis for purposes of international e-discovery has been missed.