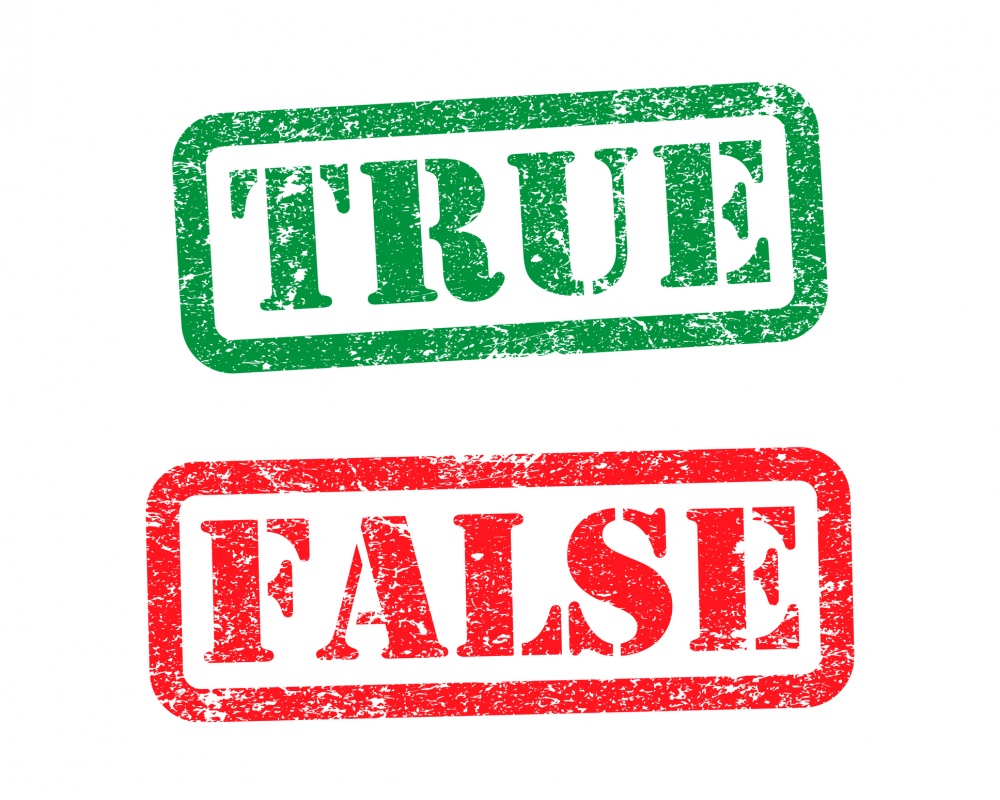 This blog is a continuation of Part One.

#1 Pay Attention to Your ESI Protocol

As recently discussed by my colleague Nicole Allen, when there is an ESI protocol applicable to a case, parties must adhere to its terms. In Burris, there was a stipulated protective order, formalized as a court order by the judge and amended twice, that set forth procedures regarding discovery of ESI. While the Plaintiff’s conduct in this case was particularly egregious, the judge notes many times in this order that the excuses offered by the Plaintiff regarding why he engaged in this conduct were contrary to the agreed upon definitions and categories of relevant information proscribed in the protective order and subsequent addendums. Plaintiff contended that there was essentially a cut-off date after which no relevant ESI could have been created in attempting to justify his deletion of data; however, as the judge pointed out in his analysis, the protective order defining what ESI was relevant included no cut-off date or time frame that limited when relevant ESI could have been created. When parties negotiate an ESI protocol and the court accepts that protocol, everyone involved in the case should understand those agreed upon terms and procedures and follow them. The court will expect nothing less.

#2 Listen to Your Attorney

Unlike the case of DR Distributors LLC v. 21 Century Smoking, Inc., recently discussed by my colleague Rob Adler, the court in Burris did not impose sanctions on Plaintiff’s attorney in addition to the sanctions imposed on the Plaintiff. In DR Distributors, the court concluded that both Defendants and their former counsel, who the court said blindly relied upon their client to identify, preserve and collect ESI, should be sanctioned for multiple failures relating to their preservation, collection, and disclosure of ESI. By contrast, in Burris, the court discussed the efforts of Plaintiff’s counsel to advise his client against the conduct for which he was ultimately sanctioned. Plaintiff continued efforts to destroy ESI “even after he was admonished by his own counsel not to destroy evidence.”[1] Further, in response to Plaintiff’s claim in Burris that he relied upon the advice of counsel in destroying evidence he (wrongfully) deemed not relevant, Defendants responded that his claim was “unsupported by the record.”[2] In this case, Plaintiff’s counsel was advising his client to follow the protective order and take reasonable steps to preserve, identify, collect, and disclose relevant ESI.  Unfortunately, his client apparently was not listening.

The Plaintiff in Burris also argued that he deleted ESI to avoid disclosure of potentially embarrassing personal information. If his claims were true that this personal information was mixed in with relevant information in ESI that would need to be produced in the case, he was under a duty to disclose the same unless the information was protected from disclosure by privilege. In any case, it is possible that personal information may be intertwined with relevant information that will need to be provided to the other party. Depending on the context of the case in question, personal or otherwise confidential information can be protected from public disclosure through tools such as redaction of that irrelevant personal information or protective orders governing sensitive information. Further, it is likely that all relevant ESI could include evidence that is not great for the producing party’s claims or defenses. Nevertheless, reasonable measures to conduct discovery of ESI in good faith require that non-privileged evidence, even evidence which may be bad for your side, be disclosed. As we all learned from Jim Carrey’s overruled objection in the film Liar, Liar, relevant evidence still matters to the court even when it may be devastating to your case.

#4 The Importance of Expertise

Before the rise in the importance of ESI in our daily lives, it was possible to conduct discovery without technical experts and with only a small team of attorneys reviewing boxes of documents in a conference room. However, the growth of the volume and importance of ESI in civil litigation has made a more multifaceted team necessary. The size and breadth of expertise of the team needed to effectively conduct discovery involving ESI may vary as a function of the size and complexity of the case and the resources of the parties involved. Even in smaller, less complex cases, some level of technical expertise will generally be necessary to responsibly identify and collect potentially relevant ESI.  As the complexity of the issues involved and the range of computer programs and devices that may house relevant ESI increase, so too does the need for technical expertise to effect reasonable measures to identify, collect, and ultimately produce that ESI.

The attorneys who used to rummage through dozens of boxes of documents in a conference room to determine what relevant, not privileged information should be disclosed in a case now work, side-by-side with their more technologically savvy team mates, through digital “boxes” of documents housed in programs specifically designed for the processing of ESI. In Burris, the court needed a forensic expert to assist with determining whether and how the technology involved was manipulated in the discovery process, and this practice by courts has increased in prominence in tandem with the increased presence and importance of ESI. Better practice, however, is to have persons with technical expertise assist on the front end of discovery to implement reasonable procedures to process ESI and lessen the potential for intentional or inadvertent errors that could ripen into a discovery dispute and possible sanctions.

In Burris, the Defendants were set free from the need to defend against Plaintiff’s allegations because the egregious acts of the Plaintiff, the judge concluded, made it impossible for there to be any certainty that Defendants, and ultimately the court, would ever have access to the relevant facts in the case. The discovery process, and related procedures regarding the discovery of ESI, exist to enable litigants and the court to have access to the relevant facts in a case so that the truth of the claims involved can be discerned and the dispute between the parties resolved on its merits. Implementing best practices such as a solid ESI protocol that all parties follow in good faith, following legal advice regarding discovery procedures, and having an appropriate team to assist with discovery of ESI can prevent discovery abuses and ensure that the relevant facts are made known and visible to enable the efficient and proper resolution of related claims.