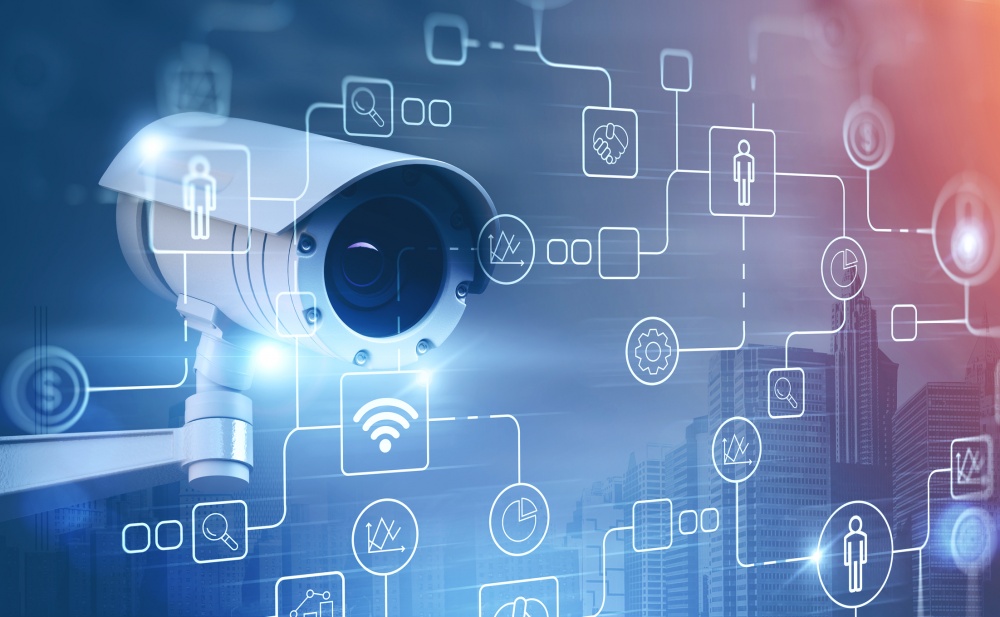 The preservation of, or failure to preserve, ESI in a litigation context provides ample opportunities for counsel to stumble and is a fertile area of case law. In this blog we will look at Hollis v. CEVA Logistics U.S., Inc., No. 19 CV 50135, (N.D. Ill. May 19, 2022), an interesting little case in which the Court found that a curative jury instruction was warranted in a matter where the defendant CEVA failed to preserve video evidence of an altercation between the plaintiff Hollis and another employee which resulted in Hollis’s termination. This case is instructive in that it discusses in some detail the  “five threshold requirements” (Hollis, at 2) to impose remedies for failure to preserve ESI under Fed.R.Civ.P. 37(e) as well as the issues of intent to deprive plaintiff of the evidence and of prejudice to the plaintiff. The case is particularly interesting, however, in that it illustrates the potential difficulties in recognizing when a duty to preserve arises, particularly with respect to short-lived, ephemeral evidence that is destroyed or overwritten well before formal litigation commences.

Hollis was an employee of CEVA who got into an allegedly physical confrontation at a CEVA warehouse with another employee on November 8, 2018. Three white witnesses provided written statements alleging that Hollis pushed or shoved the other employee.  Hollis, an African American, and two other African Americans provided written statements that Hollis did not touch the other employee. The evidence showed that the day after the incident, Hollis verbally requested the general manager to review the security footage of the incident.

Hollis was terminated on December 4, 2018. The very next day, December 5, 2018, Mr. Hollis sent a letter described as a “formal letter of complaint against CEVA Logistics for workplace race discrimination” in which he requested the video of the incident be reviewed. Id. Oddly, although three cameras were surveilling the area of the altercation, it appears no one from CEVA ever reviewed the video either before or after Hollis was terminated. Hollis filed a discrimination charge with the EEOC on March 13, 2019, and filed a lawsuit against CEVA alleging wrongful termination based on race on June 6, 2019. He filed discovery requests on February 18, 2020, seeking the video recordings of the incident. Recordings from those cameras were normally retained between 30 and 90 days and CEVA responded that, thus, no such recordings existed.

The Court then explored whether there should be any curative action under Rule 37(e) for CEVA’s failure to preserve any video recordings of the incident. The Court explained that there are five threshold requirements under Rule 37(e) before curative measure can be applied:

“(1) the information must be ESI; (2) there must have been anticipated or actual litigation that triggers the duty to preserve ESI; (3) the relevant ESI should have been preserved at the time of the litigation was anticipated or ongoing; (4) the ESI must have been lost because a party failed to take reasonable steps to preserve it; and (5) the lost ESI cannot be restored or replaced through additional discovery.” Id.

The court started off by examining the question of who bears the burden of proof as to the very existence of any video. A video recording would naturally be ESI if it existed, so for the first requirement (is the information ESI?) the Court addressed CEVA’s contention that the burden of proof lay with Hollis to establish that the video existed at all. Id., at 3. The Court acknowledged that some district courts from other circuits support the proposition that Hollis bears the burden of proof, but suggested that burdens of proof properly lie with the party with better access to the information. Id. Regardless, the Court found, even if he did bear the burden of proof, Hollis would meet it. Just weeks earlier, a CEVA supervisor accessed video recordings at the warehouse to investigate an unrelated personnel incident. The reasonable inference, the Court said, was that the cameras trained on the area worked were accessible and that CEVA had incentive to keep the equipment operational and that, thus, video recordings were available. Id., at 4.

The second threshold prong was whether there was a duty to preserve the ESI. This is the aspect of the case that is most intriguing from an e-discovery prospective. Formal litigation in the matter did not commence until June 6, 2019, and the EEOC complaint was not filed until March 13, 2019. CEVA did not learn of the EEOC complaint until March 27, 2019, after the 90 day retention period for any video recordings had passed. In order to preserve the video, then, CEVA would have had to affirmatively preserve the video before any formal proceedings at all.

The Court explained that a duty to preserve arises when litigation is reasonably anticipated. Id. In this instance, CEVA was put on notice on or around December 5, 2018, by the “formal letter of complaint against CEVA Logistics for workplace race discrimination” that Hollis had allegations of discrimination reasonably likely to lead to litigation and of the relevance of the video to Hollis’ claims. The Court contended this was analogous to a customer incident report after a slip and fall which triggered a duty to preserve video in Freidig v. Target Corp., 329 F.R.D. 199 (W.D. Wisc. 2018). Based “on CEVA’s knowledge of the incident on its premises, its termination of Mr. Hollis for his role in the incident, and Mr. Hollis’ letter alerting the defendant to his allegation of discrimination and that video of the incident would be relevant to determining what occurred,” (id.) the Court held that CEVA should have reasonably anticipated litigation in the matter and that the duty to preserve the video was triggered.

The Court went on to find the remaining three threshold matters were all met. Having thus concluded that the video existed, a duty to preserve it existed, the video would have been relevant, CEVA failed to take reasonable steps to preserve it, and that the video could not be restored or replaced, the Court looked at whether Hollis was prejudiced by the loss of the video and whether CEVA acted with intent to deprive Hollis of the video’s use. If intent is established, then prejudice would be presumed and sanctions could be applied. Id., at  6. However, curative measures only require prejudice. The Court found prejudice did exist, but that, while plenty of evidence existed that could lead a reasonable person to conclude that CEVA acted with intent, a reasonable argument also existed that CEVA was merely incompetent. Id., at 8. The Court decided to leave the finding of intent or lack of intent to the jury but, based on the prejudice it found, give certain curative instructions to the Jury. Id. The Court decided to give the jury certain factual findings related to the video which it had to accept and to tell the jury that “[i]f you decide that CEVA intentionally failed to preserve the video recording of November 28, 2018, to prevent Hollis from using the video recording in this case, you may—but are not required to—presume that the video recording was unfavorable to CEVA.” Id., at 9.

Challenges for Counsel When the Client Deletes Evidence

This case presents certain challenges for counsel. For litigation counsel, which is presumably brought in when the litigation is filed or when the EEOC complaint was made, the ship has already sailed on preserving that video – it’s just too late, the video is gone. Litigation counsel may have a better shot at remediating the loss under different facts or in front of different court. Perhaps another district will be more willing to hold a plaintiff’s feet to the fire on the burden of proof issues raised in Hollis. Perhaps without the written letter in this case, or if the letter had not referenced the need to review the video, the outcome would have been different. But litigation counsel cannot make their client preserve something that has already been destroyed or overwritten.

For in-house counsel or a company’s general e-discovery counsel, however, the risks are manifest and need to be addressed. Sure, the consequences in Hollis were not catastrophic – no sanctions and a curative instruction that might, or might not, lead a jury to make negative inferences. Your consequences might be worse. Or more expensive.

How to Advise Clients Regarding Preserving Ephemeral Evidence

So how do you advise your clients to recognize the need to preserve more ephemeral evidence long before a lawsuit has been filed? Certainly, if you have a public or client facing company, it is simply impractical, and probably unnecessary, to run a fire drill every time someone shouts “I’m going to sue you!” Similarly, it likely isn’t necessary to extend data retention policies so that when outlier events occur, the evidence is still available. But it would probably behoove your clients to take more care with written communications, like the letter in this instance, or the written slip-and-fall report in Freidig. Who in the company gets these kind of communications?  They should probably be educated. What parts of their business lend themselves to claims, both internally and externally? Contentious terminations, personal injuries, construction sites, difficult contract partners are all ripe fields for claims. Your clients can probably brainstorm many others.

What kind of ephemeral evidence might your client have in the ordinary course of business – videos, recordings, instant messages, company information on employee personal phones that might walk out the door at any moment? What else? You need to train your clients to think of these issues and have policies in place and people responsible for them before you find yourself in front of a judge with missing evidence and no opportunity to remediate. You may not be able to anticipate every time there is ephemeral evidence to preserve, but with some thought and training, you can undoubtedly do better that the defendant in Hollis.