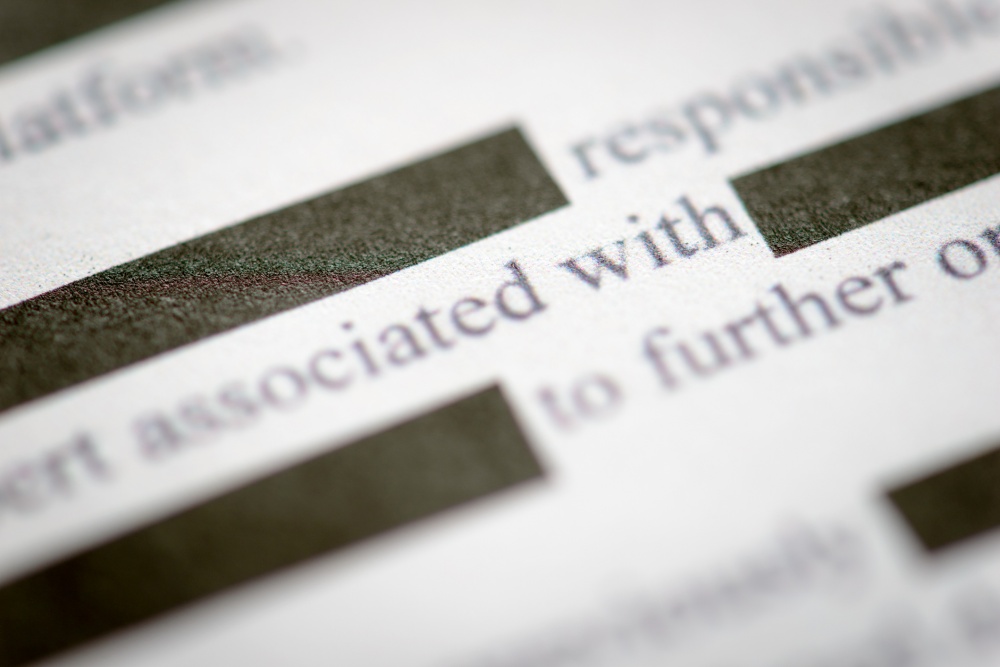 In re Fluor Intercontinental

The Fourth Circuit recently waded into this area in In re Fluor Intercontinental, Inc., 803 Fed.Appx. 697 (4th Cir. 2020). The holding in this unpublished opinion is fairly narrow based on the facts, and does not touch on the full range of topics when it comes to waiver and producing documents to the government, but you may find it interesting if you have clients with statutory reporting obligations, who are in highly regulated industries or who find themselves subject to governmental investigations or subpoenas.

In this case, Fluor Intercontinental (with its related affiliates, collectively, “Fluor”) is a governmental contractor and as such has certain reporting requirements under the Contractor Code of Business Ethics and Conduct, 48 C.F.R. § 52.203-13. Fluor undertook an internal investigation, led by its legal department, of the relationship and alleged conflict of interest, between an employee (Anderson) and a company to which Fluor planned to give a contract. As part of the investigation, Fluor’s legal department provided Fluor with legal advice regarding its legal exposure and its reporting obligations toward the government.

Fluor also terminated the employee, Steven Anderson. Anderson sued Fluor for wrongful termination, defamation and negligence. Anderson tried to compel discovery of Fluor’s internal investigation files. Fluor claimed attorney-client and work-product privileges over the files. Initially, a magistrate judge denied production of the documents but was overruled in part by the district court. According to the 4th Circuit, the district court said:

that the four statements described above in Fluor’s disclosure to the government revealed “legal conclusions which characterize [Anderson’s] conduct in a way that reveals attorney-client communications,” Pet. Writ of Mandamus Ex. D, at 10, and thus that Fluor had waived attorney-client privilege as to those statements, other communications on the same subject matter, and the details underlying them, including fact work product. Id. at 699 (brackets in the original).

The district court had held that parts of the four statements above are “conclusions which only a lawyer is qualified to make” and thus revealed attorney-client communications. Id. at 701.

This, the 4th Circuit said, was “clearly and indisputably” incorrect. Id. Indeed, the Court said that the district court ruling was “clearly and indisputably” incorrect or in error no less than five times. Id. at 700, 701 (twice) and 702 (twice). Whether statements are legal conclusions that only a lawyer can make is not, the Court went on to say, the test for waiver of privilege. Id. at 702. Instead “a court must conclude there has been a disclosure of protected communications.” Id. (emphasis in original). The Court distinguished between “disclosures based on the advice of counsel … and the underlying attorney client communications.” Id. at 701.

In this instance, the Court said, Fluor’s statements were general conclusions about the propriety of its employee’s conduct. Id. at 702. It concluded that there was no evidence that the statements quoted or summarized privileged communications and that “the most that can be inferred is that Fluor’s statements were based on the advice of its counsel.” Id. It went on to note that holding otherwise would make it virtually impossible for any company with mandatory disclosure requirements to comply with such requirements without waiving privilege. Id. at 703.

So this is, at first blush, a pretty straightforward case. Avoid quoting or summarizing privileged material and your client will be fine, right? Well, maybe.

What the case really reveals is just how difficult those determinations may be in practice and what fine hairs the Court is splitting. In support of its position the Court discussed In re Grand Jury Subpoena, 341 F.3d 331, 336 (4th Cir. 2003). In that case the appellant had answered “no” to a question on a form. The appellant told the FBI that he did so on advice of counsel. In our case, the Court says that answering “no” on the advice of counsel is fine and does not waive privilege but telling a third party that one did so on advice of counsel then waives that privilege (which is the result in In re Grand Jury Subpoena). In re Fluor, at 701. In other words, if your counsel advises you to answer “no” and you answer “no,” you haven’t waived privilege. But if you answer, “on advice of counsel, no” then you have waived privilege.

This brings to mind news clips of congressional testimony where a witness has answered a question by saying something like, “On the advice of counsel, I decline to answer that question.” This case, and In re Grand Jury Subpoena that it cites, naturally raise the question, have all the people that have said that actually waived attorney client privilege by doing so? That would seem to be a pretty chilling result, if so. Now, to be fair, in In re Grand Jury Subpoena, the actual amount of privileged communication sought to be discovered was very narrow - the government sought to compel the attorney simply to confirm whether he had advised the appellant to answer “no” on the form. But there is nothing in that case or the current case to indicate that the waiver of privilege found was limited to just that information, instead the cases hold that privilege had been waived as to the communication between the appellant and his counsel. Presumably, the entire substance of the attorney’s advice with respect to that issue was discoverable.

A more pertinent question for most of us is how does one avoid quoting or summarizing legal advice when answering to the government when one has actually received legal advice? Obviously, avoid saying “My counsel told me to say ‘XYZ….’” But counsel probably has in fact told you to say “XYZ”. If the matter is sensitive and involves significant exposure I expect there is probably a beautifully researched and written memo, or at least a detailed email, in which counsel tells its client exactly what to say. If the client then actually says what counsel’s memo or email tells him to say, in effect, quoting from the memo or email, then, following the rationale in Fluor, isn’t there a strong likelihood that privilege has been waived?

So, Is there a best practices take-away from Fluor? Not a very satisfying one. The take-away is to do your best not to quote or summarize from privileged material. And never, ever, say that your answers or disclosure are based on the advice of counsel.

Rather than providing real guidance to a practitioner, Fluor serves more of a canary in a coal mine role of reminding us (as if we needed it) of the risks and difficulties of third party disclosures in relation to privilege. Although Fluor gets to the “right” conclusion for those of us trying to preserve privilege, it provides little real guidance on how to get there in the future.