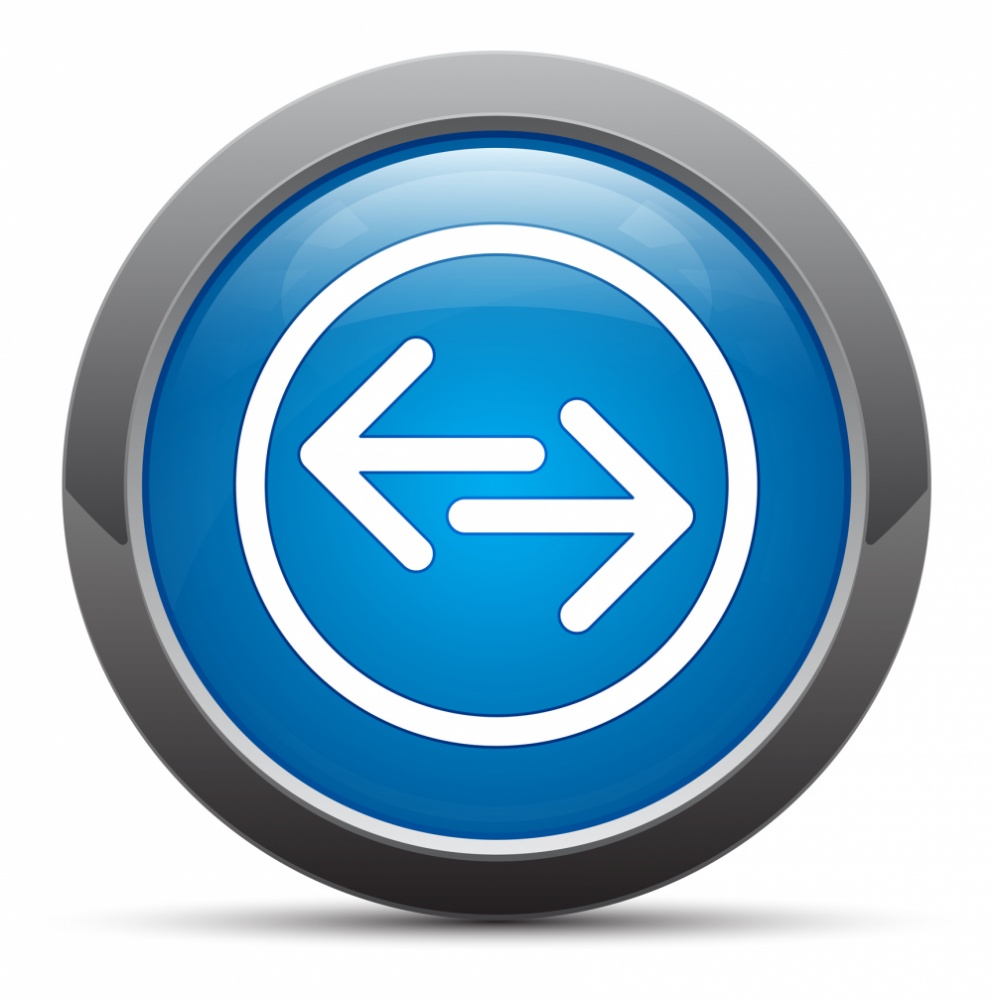 Subpoenas provide a necessary discovery tool for parties to obtain relevant and many times critical information for litigation, but they often burden uninvolved third parties with the hassle and distraction of investigating the subject matter of the subpoena as well as the legal costs associated with any response. Generally speaking, the presumption is that third parties will bear at least some of the costs of complying with proper subpoenas. That said, Courts often expect that a requesting party will negotiate in good faith the costs of compliance and, if those costs are significant, the requesting party would agree to cover at least some of the costs or limit its requests in light of the requirement of FRCP 45(d)(2)(B)(ii). See, e.g., United States v. Cardinal Growth, L.P., No. 1:11-CV-4071, 2015 WL 850230, at *2 (N.D. Ill. February 23, 2015). As demonstrated by a recent case, though FRCP 45 provides two avenues for a third party to recover its costs for responding to a subpoena in federal litigation, such awards are the exception to the rule.

First, in analyzing Rule 45(d)(2)(B)(ii), the Court noted that the rule protects a party from “significant expense” only when such expense results from a party’s compliance with a court order compelling production sought by the subpoena. If a court issues an order compelling a non-party to comply with a subpoena, then the court must determine whether the subpoena imposes a significant expense on the party. However, in cases where the non-party voluntarily complies with the subpoena before a court orders compliance, cost-shifting under Rule 45(d)(2)(B)(ii) is not available. Ultimately, in considering AKF’s motion, the Court concluded that AKF was not entitled to attorneys’ fees under Rule 45(d)(2)(B)(ii) because there was no order compelling such compliance. Similar decisions have been entered in other courts. See, e.g., Lee v. Virginia State Bd. of Elections, No. 3:15CV357, 2016 WL 6915308, at *2 (E.D. Va. Sept. 2, 2016); see also In re. American Nurses Assoc., 643 F.App”x 310, 314 (4th Cir. 2016) (stating that “the non-party may contest the subpoena, and if a court orders production on the subpoena, ‘the order must protect a person who is neither a party nor a party’s officer from significant expense resulting from compliance’”).

Next, the Court considered whether AKF was entitled to its attorneys’ fees as a sanction against the issuing party under Rule 45(d)(1). The Court began by noting that the analysis is more discretionary in nature and focused on Rule 45(d)(1)’s requirement that an issuing party “take reasonable steps to avoid imposing an undue burden or expense on a person subject to the subpoena." The Court then noted that what constitutes an “undue burden” is assessed on a case-by-case basis, in light of multiple factors including relevance, the need for the discovery, the breadth of documents sought, the time period covered by the subpoena, the particularity with which requested documents are described, and the burden imposed. The Court also explained that sanctions under Rule 45 are generally not appropriate where the serving party engages in good-faith negotiations to resolve conflicts and avoid imposing an undue burden on the responding party unless the subpoena was issued in bad faith, for an improper purpose, or in a manner inconsistent with existing law.

The Court then analyzed each set of subpoenas to determine if sanctions were warranted. Regarding the first set, the Court noted that while the serving party arguably failed to take reasonable steps to avoid imposing an undue burden, AKF did not produce any documents in response to these subpoenas and, thus, there was no undue burden imposed because AKF did not comply with the subpoenas. Regarding the second set of subpoenas, the Court found that these subpoenas were used at least in part for an improper purpose, but it found that the facts of the case did not warrant sanctions. Specifically, the Court determined that AKF had failed to engage in good faith negotiations regarding the scope of the subpoenas and that the serving party had taken actions to minimize the undue burden to AKF by seeking some of what was sought through the subpoenas from the parties in the underlying litigation. The Court also noted that the serving party indicated some willingness to cover some cost of production, but AKF refused to engage in such discussions. Considering all these facts together, the Court determined that sanctions against the serving party were not warranted and it denied AKF’s request.

The Court’s analysis in In re American Kidney Fund, Inc. suggests some best practices for parties hoping to minimize undue burdens in responding to subpoenas and possibly recover costs associated with compliance.

Best Practices to Minimize Burden of Responding to Subpoenas

#1: Focus on the costs of compliance.

#2: Engage in meaningful dialogue with the serving party.

Good faith negotiations with the serving party regarding the scope of discovery sought through a subpoena and burdens imposed by compliance benefit both parties. While the general rule is that the responding party bears the cost of compliance, Rule 45 imposes an explicit obligation on serving parties to take reasonable steps to avoid imposing undue burdens through a subpoena. Meaningful discussions about scope, burdens and costs should help reasonable parties resolve disputes, and courts may not come to the aid of parties that fail to reasonably engage in such discussions.

Agreements regarding cost shifting will often be more beneficial than seeking recovery from a court, as judges may expect a responding party to bear the cost of at least some level of compliance. Discussions regarding reasonable estimates of costs associated with compliance should further negotiations between the parties and, in the absence of agreement, support a party’s position for recovery of fees if a court determines that a serving party failed to avoid undue expense through its subpoena.