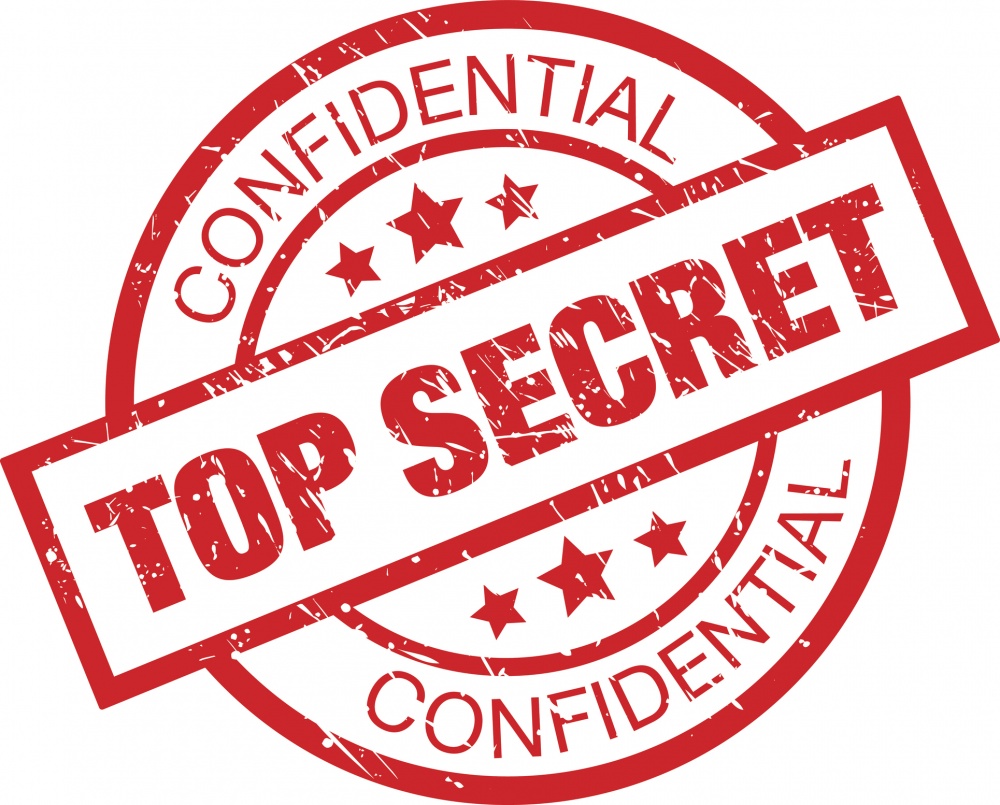 We have previously written about the perils of redacting non-responsive but sensitive material during pre-trial discovery in the context of a Wisconsin court’s ruling prohibiting such redactions. IDC Fin. Publ’g, Inc. v. BondDesk Grp., LLC, No. 15-cv-1085-pp, 2017 WL 4863202 (E.D. Wis. Oct. 26, 2017). That article can be found here. In your discovery practice you may find “[i]t  is  a  rare  document  that  contains  only  relevant information.”  Bartholomew  v.  Avalon  Capital  Grp., Inc., 278 F.R.D. 441, 451 (D. Minn. 2011). Further, in an era of massive spreadsheets, expansive power points, and wide ranging email discussions, there are innumerable documents that may contain tremendous amounts of non-relevant and sensitive information which the opposing side would not be entitled to at all, except for that information’s proximity to minimal amounts of relevant information. Redactions are an obvious, and perhaps necessary, way to protect such information, even where there are existing protective orders.

Indeed, our team recently took over discovery in ongoing litigation in which tens of thousands of documents had been redacted for non-responsive material. Subsequently, a dispute arose between the parties over those redactions. If you encounter a similar dispute, how should you handle it? In our previous article, we discussed one court’s reaction to non-responsive redactions (disallowing them). Not all courts have come out in the same place, however, and there appears to be a dearth of controlling law or general consensus. As a court in the Southern District of Florida wrote in 2014: “[I]t appears there is virtually an even split on this issue.” Bonnell v. Carnival Corp., No. 13-22265-CIV-WILLIAMS/GOODMAN, 2014 WL 10979823, at *3 (S.D. Fla. Jan. 31, 2014). In this article we will survey a cross section of relevant cases on both sides of the issue.

In this article, Part One, we will review the cases against non-responsive redactions.

The Cases Against Non-Responsive Redactions

In the cases against redaction, several general themes re-occur. These cases typically refer to such redactions as “unilateral redactions,” which may suggest to the attentive practitioner some discovery strategies when redactions are anticipated. These cases are particularly concerned with the following:

Id.  at 386. The court went on to order “in this instance” the party to remove its non-responsive redactions with one narrow exception. Id. at 387. The court was skeptical of the rationale for needing the redactions and for its inconsistent application in practice and held that the existing protective order was sufficient protection for the non-relevant material. Id. Interestingly, the court emphasized its in camera review of representative documents and used that as a basis to distinguish Louis Vuitton Malletier v. Tex. Int'l P'ship, No. H-10-2821, 2012 WL 5954673 (S.D. Tex. May 14, 2012), which allowed non-responsive redactions and relied on the redacting party’s representations on the nature of the redactions rather than performing its own in camera review.

In addition to the cases cited in Simms in the quotation above, a number of federal district courts have similarly held against allowing redactions of non-responsive material. In Toyo Tire & Rubber Co. v. CIA Wheel Group, while discussing other discovery deficiencies of the defendant, the court notes that it is not clear whether the defendant had actually redacted irrelevant material; but if it had, the court orders it to produce unredacted versions of the relevant documents. No. SA CV 15-00246-DOC (DFMx), 2016 WL 6246384, at *2 (C.D. Cal. Feb. 23, 2016). The court in Bonnell v. Carnival Corp., while acknowledging the split in consensus, emphasizes the lack of authority in the Federal Rules for non-responsive redactions and concludes “that the better, less risky approach is not to provide litigants with the carte blanche to willy-nilly redact information … merely because the producing party concludes on its own that some words, phrases  or paragraphs are somehow not relevant.” No. 13-22265-CIV-WILLIAMS/GOODMAN, 2014 WL 10979823, at *4 (S.D. Fla. Jan. 31, 2014). However, Bonnell does say that such redactions are allowable if the parties agree or if the court permits, suggesting that at least part of the issue here is the unilateral nature of the redactions.

Bartholomew v. Avalon Capital Group, Inc., 278 F.R.D. 441 (D. Minn. 2011), cited by Simms above, emphasizes that the Federal Rules of Civil Procedure (or at least Federal Rule 34) contemplate the discovery of “documents” and “[t]hus, courts view ‘documents’ as relevant or irrelevant; courts do not, as a matter of practice, weigh the relevance of particular pictures, graphics, paragraphs, sentences or words, except to the extent that if one part of a document is relevant then the entire document is relevant for the purposes of Fed.R.Civ.P. 34. This is the only interpretation of Fed. R. Civ. P. 34 that yields ‘just, speedy, and inexpensive determination[s] of every action and proceeding.’” Id. at 452 (citation omitted) (emphasis added). Bartholomew also points out that the Federal Rules contemplate several bases for redaction but do not mention relevancy redactions. Id. Like Bonnell, the Bartholomew court suggests parties should seek permission for relevancy redactions rather than engaging in them unilaterally. Id.

Melchior v. Hilite Int’l, Inc., No. 13-50177, 2013 WL 2238754 (E.D. Mich. May 21, 2013), is another case in the against column, although its reasoning is less clear than many of the others. Melchior, citing Bartholomew, makes a distinction between discoverable and admissible evidence and seems to imply that “alleged irrelevant” information may actually be relevant as reasonably calculated to lead to the discovery of admissible evidence, per the Federal Rules, by virtue of being in emails with admittedly relevant material, even if such evidence is ultimately not admissible. In any event, Melchior rules that “[h]aving produced portions of emails … BorgWarner must produce the emails without redactions.” Id. at 3. This is similar to one of the suggestions in the IDC Financial Publishing case discussed in our previous article that once a party has produced a document with non-responsive redactions it has admitted that the document as a whole is discoverable. 2017 WL 4863202, at *2.

Please tune in next week for Part Two of this article which wwill focus on the cases allowing non-responsive redactions and our conclusions based on our review of case law and personal experience.